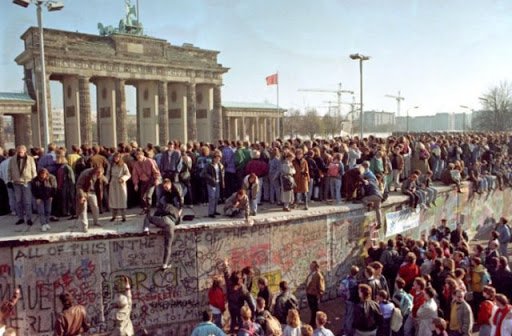 Italian
Author(s)
Summary
This is the story of the moment in which the wall of Berlin was torn down in the 9th of November 1989: how did the people of Berlin feel?
A short fragment of the story

In those days, as a family, we constantly waited for the latest news of the day on radio and television. On November 9, 1989, the day on which the anniversary of the night of the Crystals was celebrated, already with our coat on, we stood in the living room in front of the television and stared at the screen and Schabowski, who was making his "memorable" statements that, in the meantime , flickered across the screen. The head of the family was impatient because we had to go to the theater. In the TIP (Theater im Palast), they were showing the comedy "The Naked Madness" and we had tickets. I no longer remember the plot of the comedy, but the events that happened then still flow to me after all these years in front of my eyes like in a film.