The euro – a jump into the future 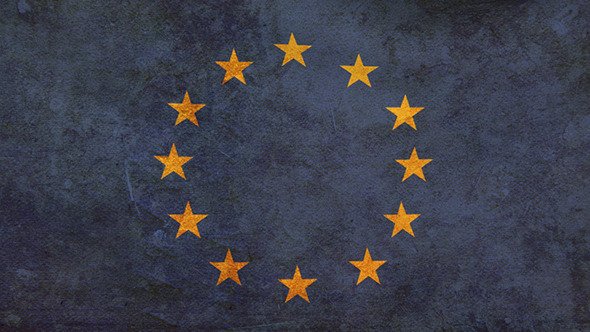 Italian
Author(s)
Summary
Events like the arrival of the euro brought hope. Who now remembers the first day the new currency took the place of the old in our pockets and purses?
A short fragment of the story

From the time of your grand-parents and the escudo ($), to the time of their grand-daughter and the euro in the future – that is, from the time of 12 currencies – Deutschemark, Austrian Schilling, Belgian Franc, Spanish Peseta, Finnish Markka, French Franc, Greek Drachma, Dutch Florin/Guilder, Irish Pound, Italian Lira, Luxembourg Franc, and the Portuguese Escudo – to the single currency (€). A jump into the future. As you must have realized, previous to the euro, things were a mess. As soon as we crossed the border we had to switch to a different currency. And the confusion was such that, for instance, on a trip we made to Austria, we had to take Pesetas, Francs, Swiss francs, Deutschemarks, Liras and Schillings, because we had to make our way trough Spain, France, Switzerland, Germany and Italy to finally arrive in Austria. Each different type of currency was kept separated in envelopes, in the exact amount that would be needed for accommodation in every country. Everything had been prepared before we left Lisbon, of course. The funny thing was, when we were about to leave a country, we would hurry and spend all the money we had left of that kind since we probably would not be returning to that country and back home the money would be useless. Of course we could exchange the currencies, but then we would lose money in commissions. That is why we always kept the money left over, hoping that one day we would be able to use it on other trips, and we did so, many times. Once, when your grand-parents went to Lourdes, in France, your grandfather was short of cash. He remembered the money he had saved from all those countries and exchanged it for francs. You should have seen the man at the exchange counter! He took more than an hour to convert all that money to francs and it sure came in handy.

Read the story
Countries
Why this story is important
Associating Europe with what is now its currency – the euro – may seem rather banal1. But nowadays the course of history runs at breakneck speed, and everything is soon forgotten: things which happened less than ten years ago now seem light years away. Events like the arrival of the euro, for instance – an event which brought with it fear and dismay, as well as hope. Who now remembers the first day the new currency took the place of the old in our pockets and purses? It is important to remind us of the importance of remembering.
How this story was created
This story is part of the stories selected as winner for the "Telling Europe!" Award, created within the "European Memories" project, Grundtvig Multilateral Project - 2008 - 344 / 001-001, created by UNIEDA-Italian Union of Education of Adults (coordinator), ADN - Fondazione Diaristico Nazionale-Onlus, European Information Center (BG), Danish School of Education, University of Arhus (DK), Community Development Foundation (ES), SL- sozial.label eV (DE), VIDA - Association for Intergenerational Enhancement and Active Development (PT).
It is an autobiographical narrative.
Attachments