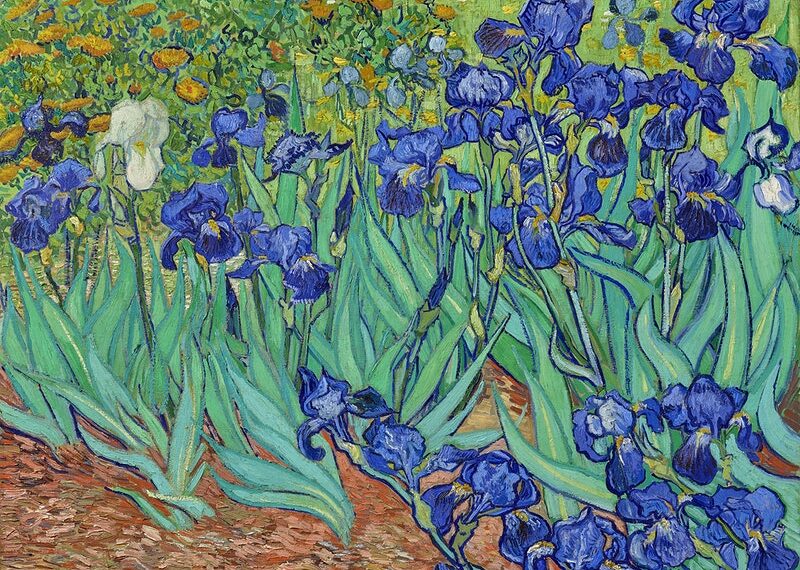 English
Author(s)
Summary
The video narrative is based on a photograph from the personal archive of a man who as a young civil servant was charged with the task of organizing the electrification of his village a few years after the end of World War II.
View the story
Countries
Why this story is important
The story is historical evidence of a breakthrough event in the customs and technology of the Bulgarian village: the advent of electrical power, which greatly changed the life of the people. Often, the younger generations do not realize the importance of such innovations. Life in the contemporary world is directly connected with the use of electricity. Thus the need to produce energy is one of the fundamental engines driving the economies of the so-called “developed” countries. We think that being reminded of this – the value of such technological supports to everyday life – is important, especially nowadays, when global warming requires the development of alternative ways of producing energy. Thus, it is important to keep past experiences in mind in order to find a new balance between human needs and the need to avoid disturbing the natural environment of which we are a part.
Secondly, the story traces the way in which the people in the village community unite their efforts and work together in order to make a great technological change a reality. This is a very important message to today’s citizens in a united Europe confirming the merits of working together towards a common goal. It reminds us that many of the achievements of modern civilization which we take for granted are the result of the common efforts of men and women, who worked together to improve the environment we live in today.
Last but not least, it is important to note that the story is told by a young man who devotes his artistic talent to creating an exciting and memorable story, thus passing on a heritage of knowledge preserved in the memory of community elders. In this sense, this video narrative is a good example of inter-
generational relations and dialogue in Europe.
How this story was created
This story is part of the stories selected as winner for the "Telling Europe!" Award, created within the "European Memories" project, Grundtvig Multilateral Project - 2008 - 344 / 001-001, created by UNIEDA-Italian Union of Education of Adults (coordinator), ADN - Fondazione Diaristico Nazionale-Onlus, European Information Center (BG), Danish School of Education, University of Arhus (DK), Community Development Foundation (ES), SL- sozial.label eV (DE), VIDA - Association for Intergenerational Enhancement and Active Development (PT).
It is a video-story.