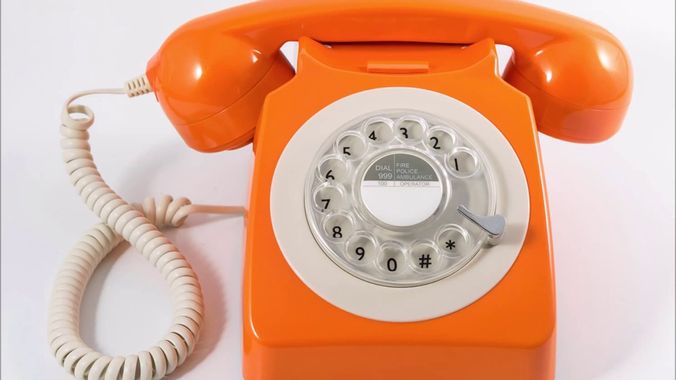 English
Author(s)
Summary
Peri-school educators tell of their anger and hopes in the face of the accentuation of educational inequalities in France during confinement. They act on two fields, in the countryside and in a popular urban neighbourhood.
A short fragment of the story

« It took me a few days before I really realized and then accepted the situation. That said, I quickly imagined the difficulties that the students I accompany all year round to follow their lessons at a distance would encounter. Indeed, I work in a rural high school and as we know, the countryside is not always well supplied with internet speed and telephone network. So, you can imagine my anger when I heard the Minister of National Education say that no student would be abandoned or forgotten. What does he know about it? What does he know about the individual realities of each student? The reality is that not all students are equal: lack of computer tools, lack of printers to work off the screen, sharing tools for an entire sibling, difficult connection to virtual classrooms ... the list could be longer.

And then, how do we take into account the lack of motivation to get to work? If I can't accept the situation and take advantage of it to move forward and work, then do the students manage to do so? How do they manage to project themselves on the continuation of their studies, their exams, their orientation? «

« In the first days of quarantine, I first bound my helplessness with anger. Helplessness because, although I had put my suit of "Education Counsellor" in the closet for several months, I had my educational responsibility scratched to the core when I thought of the living conditions of the last pupils I accompanied to Saint-Denis; the media then took three weeks to note that precarious employers would die more there than they would leave without a certificate, that the hospitals there would be less equipped than elsewhere, that young women would have more difficulty getting abortions, that police violence would increase more there. Social inequalities, educational inequalities, who doesn't have the time of day or the chicken there? Much closer to me, I found it hard to accept that we wouldn't continue the mini-podcast "Who invented the coronavirus? "mini-podcast with the children from the expression workshops at Joué-lès-Tours, when it was just the right time to keep going.

Anger, because the Minister of Education had only efficiency-work-resumption of schooling in line with school progress - in his mouth. Then, when he was forced to take into account the newly institutionally produced inequalities (because failure at school and dropping out is expensive), he talked about "educational remedial summer camps" and with his secretary of state, they didn't even let go of the Universal National Service. Fighting against the social and digital divides, and above all abandoning any utilitarian logic, was out of the question, even though it seemed to me to be crying out that we had to rely on the present and the word of children, that was the social treasure to be preserved.

Fortunately, Philippe Meirieu once again eased my dilemmas with his reflections on the school afterwards. And also, in the meantime, I saved my anger for my moments of solitude and then, carefully, I transformed it into energy (as Fernand Deligny wrote in the collection Graine de Crapule, and we went back to the path of reflection + action = pedagogy. »

Read the story
Countries
Why this story is important
Story shows how associative spaces are places where anger is transformed into the desire to act, and therefore levers for social transformation. Indeed, it is through the play of writing that the two authors felt legitimate to make a political publication. Story shows that the forties provoke associative inventiveness, in the formats of decisions as well as in the actions carried out.
How this story was created
The desire to write was sparked by an online meeting between activists from a popular education association. The meeting offered online writing games, including interviews on confinement, in order to write a special quarantine fanzine. Then two activists, Romain and Romane continued their discussion by phone and then felt legitimate enough to write freely. Exchanges took place by e-mail and the text was published in a first fanzine.
This story is participating to these calls
Email
romane.antoine@cemeantre.org