My trip to Holland 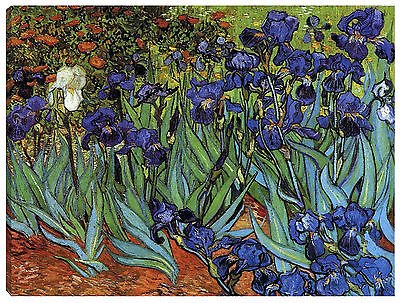 English
Author(s)
Summary
The protagonist tells about a trip to Holland.
A short fragment of the story

The water really is more than the ground there. I was traveling to Amsterdam on an excursion. Our group was gathered from all parts of Bulgaria and the interests of the people involved were various: - There are several people from Sevlievo traveling on official business - There are also the wives of the big grain-producers from Dobrich. They’ve deserved something too. - And there’s also a group of pensioners from Sofia. The children of one of them have been aboard to make a living and so have compensated her with a little money. Another one worked something for a whole year and gathered enough money for 10 days of amusement (if you can call amusement the crossing of the continent by bus) - And there’s also the “others” group in which I belong too. I’m on this trip because my husband loves to travel but he can’t spare 10 whole days and I’m unemployed, I have a lot of free time. What does it matter that this trip is a nightmare to me? It’s a reward after all?