My name is Shikhali Mirzai 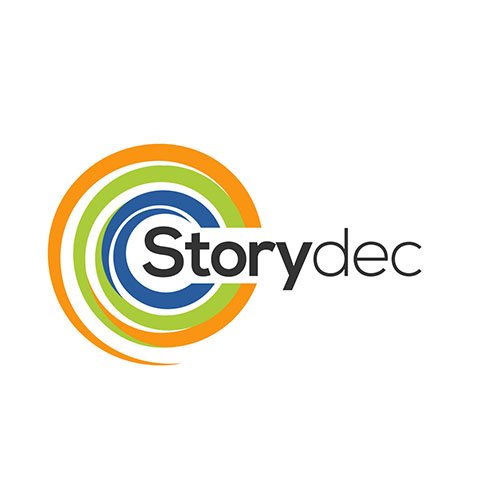 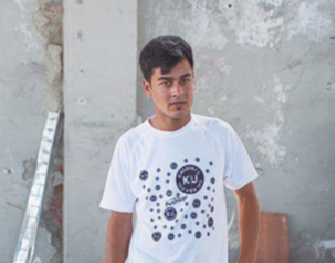 Italian
Author(s)
Summary
The story of Shikhali Mirzai is representative of all those persons who fled from Afghanistan, and who through a thousand adventures have managed to reach European Countries. The strength and positivity of Shikhali, despite a thousand adversities, is extraordinary.
Read the story
Countries
City
Parigi
Why this story is important
This story, like the stories of the people who flee wars and persecutions, teaches us many things:
- it reminds us of the strengths of the desire for life, of change, and of the inner resources that we human beings have, and which often emerge right in the moment of difficulty;
- this story reminds us of the unstoppable phenomenon of migration, and above all of migration for reasons of wars, poverty and dictatorships. The United Nations High Commission for Refugees (UNHCR) at the end of 2017 estimated that migratory flows of refugees and asylum seekers interested about 71 million of persons-of-concern worldwide. In 2010, migration concerned 33.9 million persons-of-concern, thus drawing a rapid increase in the last years in terms of the number of dispossessed people seeking help. Europe welcomes only a tenth of these people (see the attached slides).
- Finally, the story of Shikhali Mirzai reminds us that the values on which the European Union is founded are those of the defense of human rights, of reception, and not those of xenophobia and the exclusion of the most needy, as unfortunately it is happening in the last few years.
How this story was created
The story of Shikhali Mirzai was the winner of the European contest: "Narrating the Dialogue", created within the "Lampedusa Berlin; Travel journal, Europe for Citizens Program - Strand2: Democratic engagement and civic participation. 2.3: Civil Society Project" , created by the ForTes Foundation.
Attachments
This story is part of this specific projects
Email
smpossibili@gmail.com