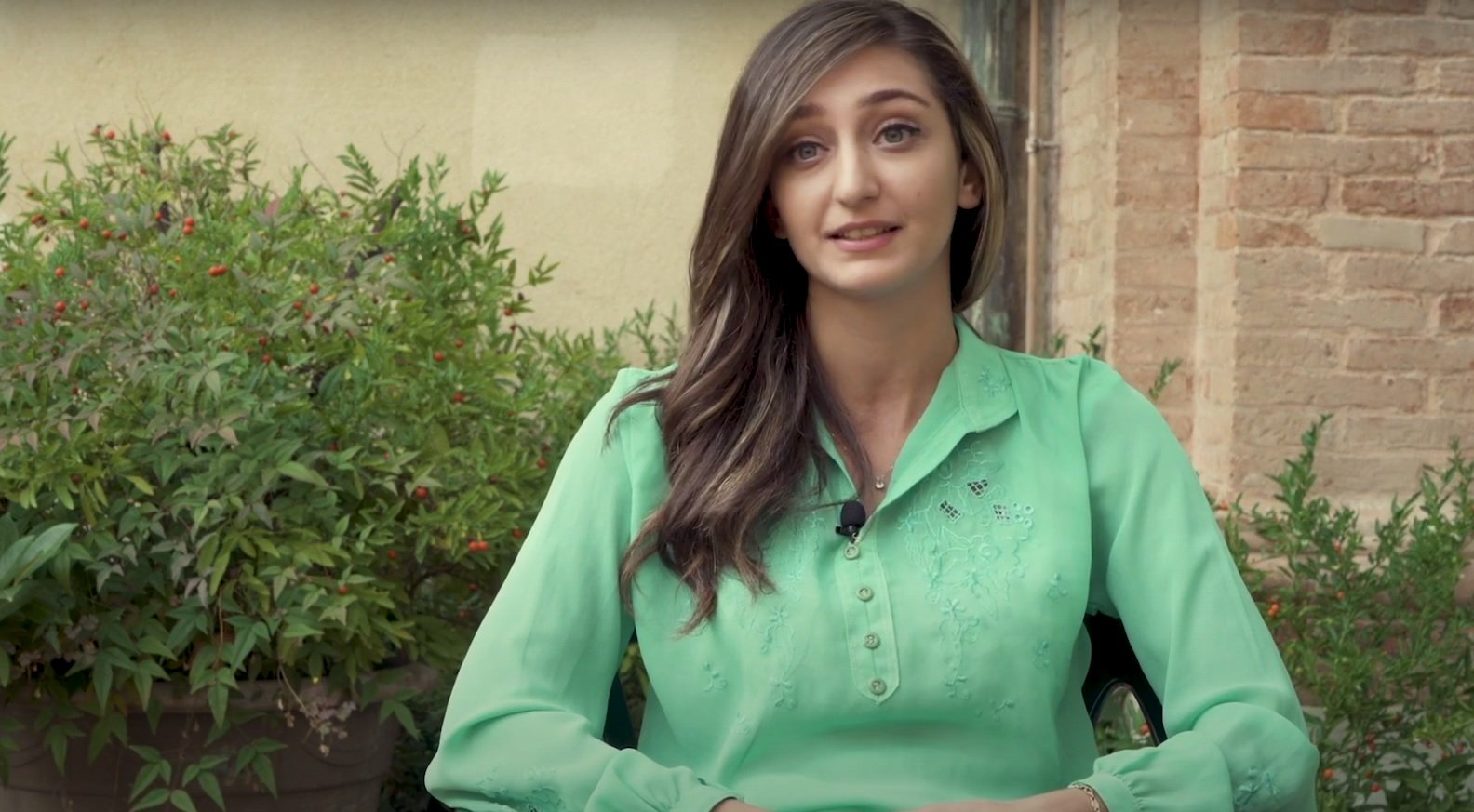 “War is like ..”: what is war like? Can we Westerners really imagine what war is like and what impact it has on the lives of people who, in one way or another, survive?

As I listen to the story of Mirvat, a young Syrian who fled the war in Syria and arrived in Italy in 2016 thanks to the humanitarian corridors, I wonder how much we still have to learn relating to each other.

War destroys homes, ruins people’s lives, in most cases unscrupulous kills civilians. But the war also produces other long-term effects, which involve us and which are what Mirvat talks about: how do we look at those who have fled the war? How do we deal with them?

It is always the same story that revolves around migrants and the question of privilege: we Westerners, privileged thanks to a system built on our measure, look at the world and the people around us through certain lenses. These lenses make the migrant person to blame (invader, criminal or derelict) or to be protected. As Mirvat says, one becomes “the refugee”, just that. This too, I think, means stereotyping a person, depriving him of autonomy and decision-making capacity, credibility as a person in himself or herself (and not just as a migrant or refugee).

This is why stories like those of Mirvat are important to reiterate a concept: we must give voice to those who migrate, to their stories, their ideas, their thoughts. Giving a voice and letting them tell themselves, they talk about their needs, they decide for themselves (what is better or worse). It is up to us to support these voices, to ensure that they are heard and to be active when they are under attack, but always listening, taking a small step back.