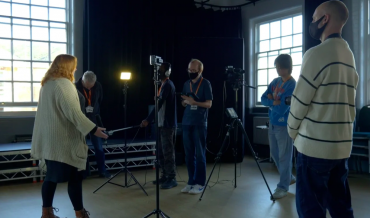 Can Dance Improve our Wellbeing?
Real Time and Action Media hear from Liz Allum – from Junction Dance and Dance Reading – about the importance of social interaction and the arts in helping our wellbeing. For more about Dance Reading, visit dancereading.com
Leggi tutto

Connecting Communities through Nature Spaces
Real Time & Action Media hear from Nathalie Ganpatsingh – who heads up Nature Nurture – about the benefits of her project that connects people with nature on their doorstep. For more on Nature Nurture, visit nature-nurture.co.uk
Leggi tutto 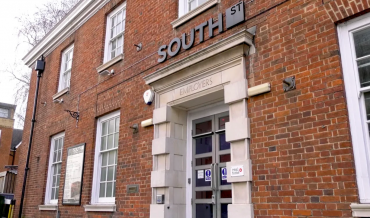 How Can the Arts Positively Influence Young People?
Real Time & Action Media interviewed three people, working in varying areas, asking for their experiences of how the pandemic affected their work, also how young people can benefit and get involved. In this video, we hear from John Luther – artistic director at South Street Arts Centre – about the
Leggi tutto 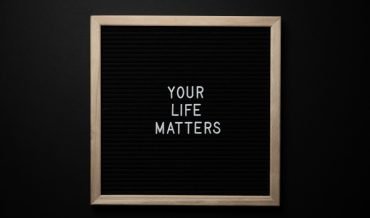 Options to choose
The story is about the experience of a discussion carried out by refugee women. They were discussing about their lives and the ways they experience discrimination. The author of the stories witnessed different approaches from people facing discrimination and how they deal with their daily life facing racism.
Leggi tutto 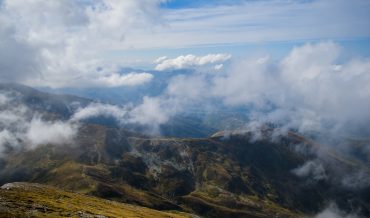 Meeting in Macedonia
The story is about a meeting of two people in Macedonia from different cultural backgrounds.
Leggi tutto 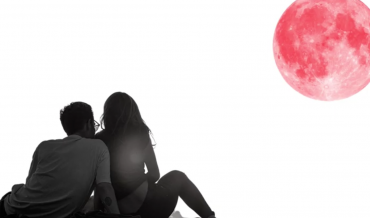 Trip
How do they do it in Japan? Meeting with Japanese custom and tradition. The video was created as part of the Digital Media for Intercultural Dialogue project (Erasmus+).
Leggi tutto 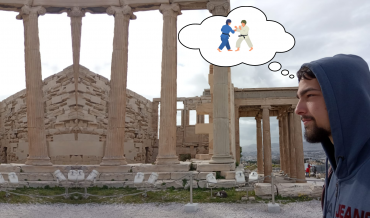 A shift
An autobiographical story about how my perception of non-native to me people shifted.
Leggi tutto
Share: