The first Pride was a riot! 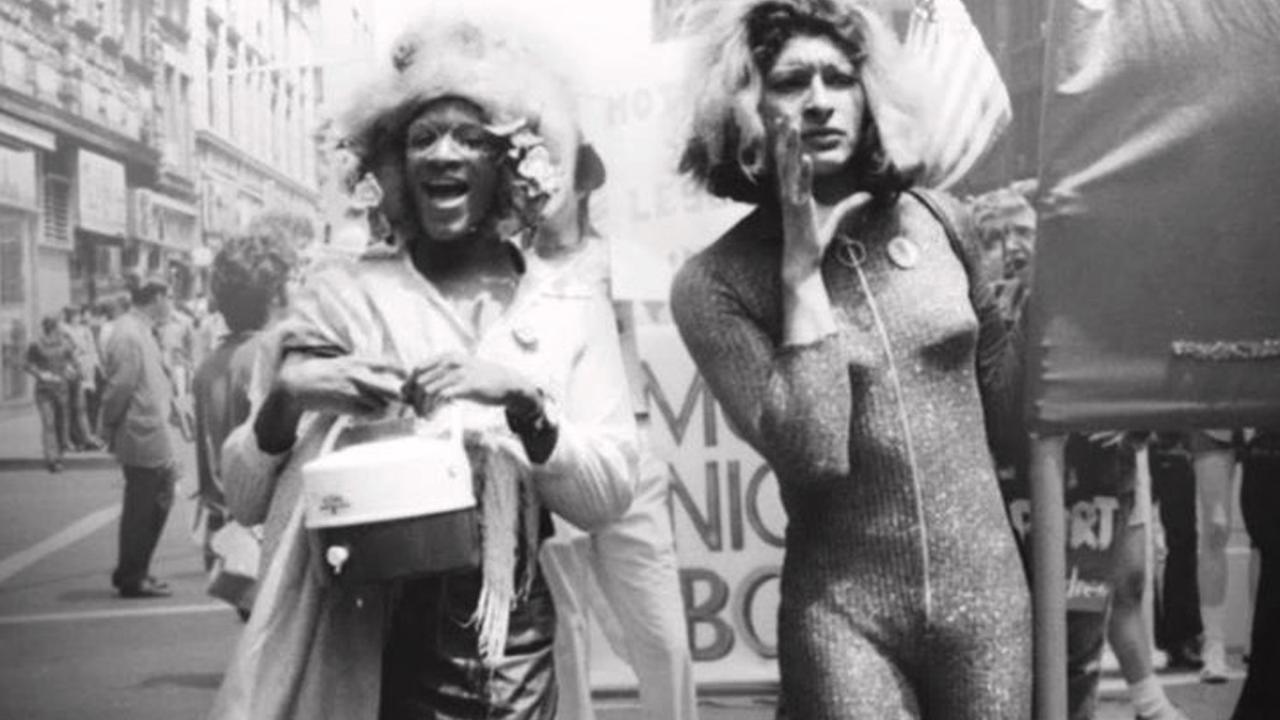 June 28 is internationally known as Pride, the symbolic day of the LGBTQIA + movement. On this day, and in June in general, several cities around the world are mobilizing to come together and continue to fight for the rights of LGBTQIA + communities and for a conscious culture.

In those days we are used to seeing rainbow flags, colorful banners, carnival floats that go around the cities, listening to associations and individuals express their anger and pride through the sound of loudspeakers.

Although laws have been advanced in many countries to guarantee certain rights to those who are part of this community (for example the civil unions reached in Italy in May 2016), there is still discrimination and violence and a lack of awareness and knowledge of this world at a cultural level. . For this reason the LGBTQIA + community claims once again, every year, the need to fight, because the laws are not always enough against the violence of those who suffer.

In fact, June 28 is the start date of the Stonewall riots, a revolt born from the reaction of the LGBTQIA + movement to police violence. On the night of June 27-28, 1969, New York police raided the Stonewall Inn, a pub frequented by many from the LGBTQIA + community. It was something usual, because the police used to arrest people who did not wear clothing “appropriate to their gender”. That evening, however, when a lesbian girl, stopped by the police, shouted to the others present in the club “Don’t you do anything?”, The riot broke out.

From that moment, there followed hours of revolt and days of struggle, during which those who protested were fighting against years of violence, abuse and humiliation and against a culture that wanted to annihilate them.

Following this, the first organizations of the movement were born, such as the Gay Liberation Front (GLF) and the Street Transvestite Action Revolutionaries (STAR) and the following year the first Pride in history was held.

The struggle has continued since then, because there is still a lot to do, despite more than 50 years having passed. And many today remember: the first Pride was a riot!