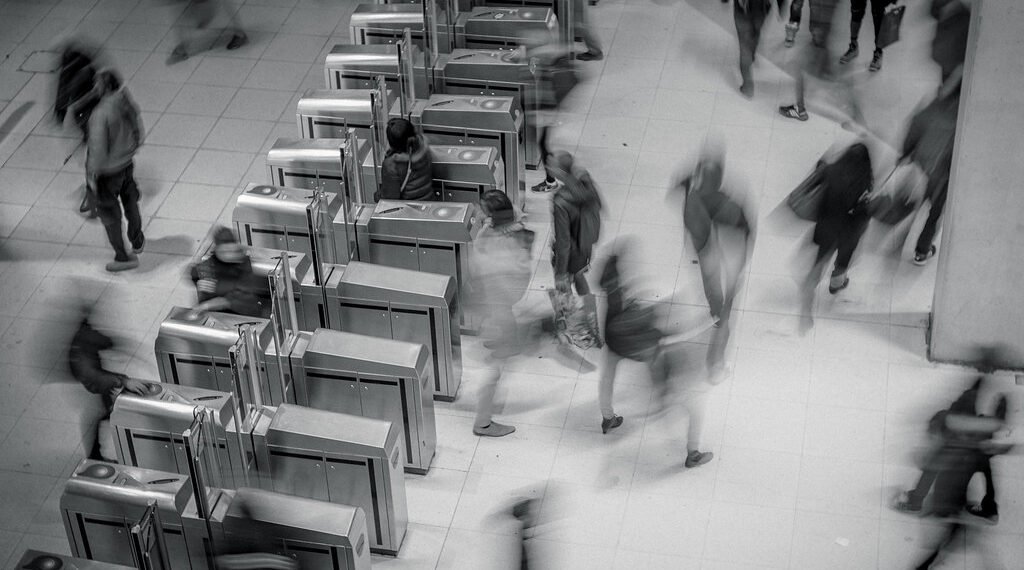 English
Author(s)
Summary
The protagonist of the story tells about a trip from Bulgaria to Germany: travelling made her feel belonging to something.
A short fragment of the story

Hello Europe! Hello from Bulgaria. This is me, Anelia. I was 17 years old when I visited Europe for the first time. My first touch was Germany. When I was 15 my father died. Before that in 1965 he visited Germany. He brought me a lot of gifts. May be the most valuable were the children German books, a gramophone record „Rottkepchen”, and a lot of postcards on which he tried to write me in German. Germany has really impressed him since when I had to pick up a foreign language in school, he really wanted me this to be German. Dad not only told me what he saw in Germany, he also suggested ideas and messages that were both very emotional and rational-that Germany is very well developed industrial country, that has beautiful architecture, towns set in order, museums, castles, disciplined people, set human experiences through the philosophy of Kant, Feuerbach, Nietzsche, Heidegger, Goethe, Schiller.