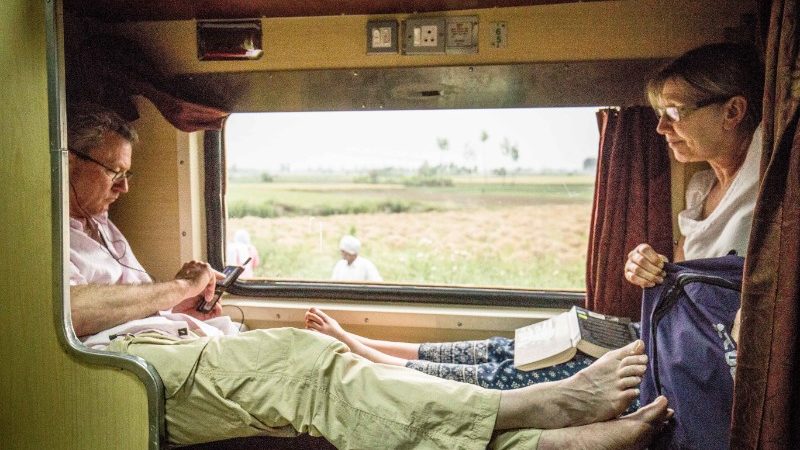 English
Author(s)
Summary
This is a story of experiencing Europe and the feeling of belonging through travelling.
A short fragment of the story

My generation experienced Europe by rail. In the 80ties, when I was young, just about all young people used inter-rail at some point or another before they turned 26. It was such a huge success in Northern Europe that the southern European railways were overwhelmed by it. Since then it has become cheaper to fly and experiences by rail in Europe is something almost completely forgotten for young Danes these days. On the other hand their travel experiences are wider and more far-reaching, and as a result of air traffic, the rest of the world has become closer.